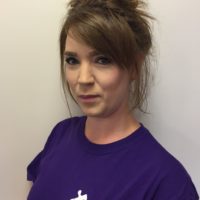 Kelly is the Deputy at Extratimes Woody’s After School Club and joined Extratime in 2010 where she then went onto gain child and social care qualifications as well as level 4 Makaton.

In 2015 Kelly moved to Birmingham with her husband’s job, however this didn’t stop her working for Extratime as Kelly would still return to work at the holiday schemes. Whilst in Birmingham Kelly worked at a range of SEN schools.

In 2019 Kelly moved back to Brighton and this allowed her to return to the after school club.

Kelly enjoys spending time with her family, going for short breaks and having big days out and on the odd occasion a few cocktails with friends. 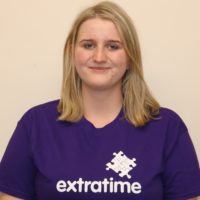 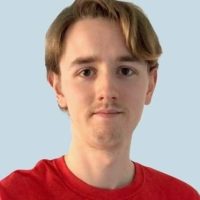 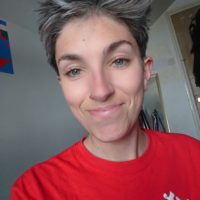 Whether you want to help us, learn more about what we do, or find the support you need through Extratime.